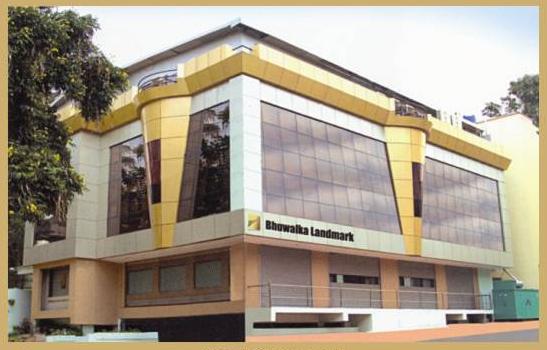 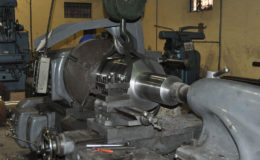 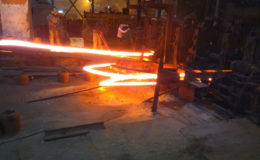 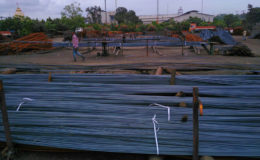 Deccan Alloys Pvt. Limited is a concern having a Rolling Mill at Plot No.62, Sipcot Industrial Complex, Hosur. It was a sick company taken over in 1992 by the Bhuwalka Premier Group from the Industrial Reconstruction Bank of India, Chennai. After takeover the group has modernized and expanded the manufacturing facilities. The installed capacity now stands at 60,000 TPA of rolled products. This unit is engaged in manufacture of a wide range of TMT Bar and Rolled Products like M.S. Flats, M.S. Round, M.S. Channel, M.S. Angles etc., It caters to light engineering and construction industries.

In the first full year of operations after our takeover, the company achieved a turnover of Rs.30 Crores during 1994-95. In the past, before our takeover the company had never crossed Rs.2 Crores in terms of annual turnover. From 1994-95 and onwards the company has made steady progress in terms of sales turnover and profitability. Further the Company acquired one more manufacturing unit near Yeshwantpur on October 2006.